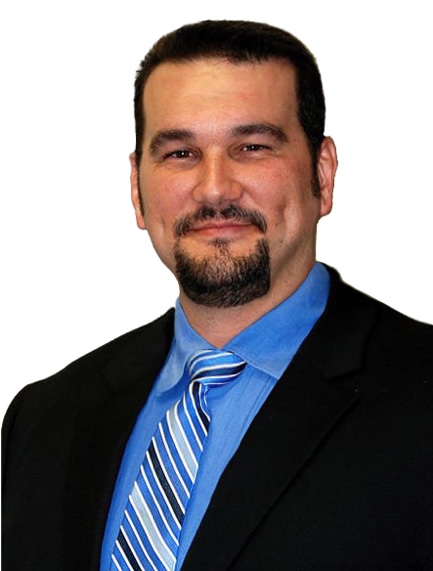 Lyme disease changed my life, but not in the way you’d expect. It changed it for the better.

It started when I was in 3rd or 4th grade. I was your typical child but felt as though I was slowly falling apart, and I didn’t know how to put that into words to my parents. How could they possibly understand my agitation and extreme discomfort when even I didn’t understand it?

I started hating school. I couldn’t remember math problems I had just looked at or how to solve them and concentrating on work was near impossible. I was falling behind, and no one knew why.

I started to retreat socially as I struggled with friendships and relationships. I’d forget what I was talking about mid-conversation or become so sidetracked I would stop conversing altogether. Being naturally athletic and having a passion for running, it was scary to feel my body reject physical activity.

As the years went by, I saw a handful of doctors all trying to “fix” me. They diagnosed me with ADHD, amongst other things, yet never tested me for Lyme or co-infections. The doctors would prescribe Ritalin for ADHD, but my mom refused to give it to me due to the side effects.

By the time I was in high school, my love for sports had diminished. I was having a hard time keeping up physically with football and wresting and would have horrible panic attacks and nervous breakdowns during practice. There were days I didn’t think I’d live to see tomorrow.

Little did I know, I was fighting Lyme and Babesia the entire time.

College was a blur. I often had to burn the “midnight oil” just to retain enough information to pass tests the next morning. The lack of focus, exhaustion, brain fog, and difficulty with my memory wouldn’t allow me to space out my studying over a week or two. It was either cram the night before or fail.

When I began the DABCI (Diplomate of American Board Chiropractic Internist) two-year post-grad program, this was when my eyes started to open. After I graduated as a doctor, learning about Methylation and the Genome was fascinating, and I started putting together the puzzle pieces. I went to seminars, lectures, and started testing and treating patients with what I had learned and continued learning through the process. Over the next four years, I worked as an internist in chronic illness. It was through this learning curve and testing that I discovered I had ammonia toxicity in my body and needed to balance my neurotransmitters. But how could I dig deeper?  By this time, I was hooked on finding out how I could heal not only myself but others through more accurate testing other than the traditional tests that failed.

As I explored other aspects and learned more in-depth testing such as Somatic Resonance Testing (S.R.T.), I became far more accurate in diagnosing and finding infections and dysfunctions within the body.  S.R.T. is frequency matching with kinesiology. I was in awe of how it worked, the science behind it, and the accuracy. It was through this testing I was able to test deeper and found many issues with Lyme Disease, Babesia, MCAS, and other issues within myself! I felt like I had finally opened my eyes from a bad dream since I was a child and could see everything so clearly. I was finally able to start healing from this horrible chronic illness and everything that came with it.

After all the success I had with myself and patients, I felt more driven than ever to keep pushing and perfecting this technique amongst others that I use with treatment and testing. Many phenomenal doctors helped me climb this mountain offering their expertise and support along with utilizing the best protocols and purest supplements; I can now say I’m feeling better than I have ever felt.

I often say, “I’m chasing miracles,” and I might be. I now realize that through my journey I have the gift to heal and help others, and that is a miracle.